The debate on the possibility of the European Union's accession to the gender Istanbul Convention is in progress. However, there is no agreement among the Member States on this matter. The European Parliament has presented to the Court of Justice of the European Union a request for an indication of the legal basis for the adoption by the EU of the controversial document. 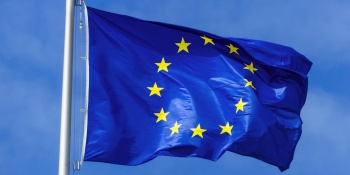 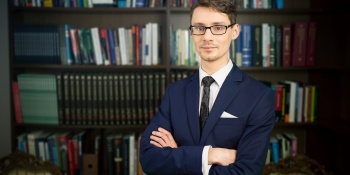