Norwegian mother of three to remain with her children in Poland. The court decided not to extradite the woman

The Regional Court in Zielona Góra refused to extradite the Norwegian woman who fled to Poland with her three children, having suffered violence at the hands of the children’s father. This was the second attempt by the Kingdom of Norway to bring the mother back to the country. Norwegian authorities had sent a European Arrest Warrant for her, but later withdrew it. Woman was represented in court by the Ordo Iuris Institute.

The case began in January 2018, when she came to Poland to protect her son and two daughters against Barnevernet (Norwegian Child Welfare Services). Social services instigated proceedings against her, as she failed to disclose the acts of violence perpetrated by the father on her children. Given the administrative decision on the termination of her parental rights, she decided to leave for Poland and seek protection for her family life. At the same time, she brought an appeal against the aforesaid decision to a Norwegian court which, having sent an arrest warrant for the woman, dismissed the appeal, as she failed to appear before the court.

After the family had arrived in Poland, Norway sent a European Arrest Warrant for the mother, who was ultimately apprehended by the police in October 2018. The court, however, decided not to detain her, and she was freed the very next day. The children were nonetheless handed over to an emergency kids shelter.

Half a year later, the District Court in Myślibórz decided that, for the time of the proceedings, the children may return to their mother. In August 2019, Norway withdrew its European Arrest Warrant. In the meantime, the father brought an action to a Norwegian court with a view to having his parental rights granted. However, in line with the Hague Choice of Court Convention, as she changed her permanent address, Norwegian authorities have had no legal authority to resolve cases concerning her children since at least 2018.

Despite this, the authorities in Oslo sent another arrest warrant for the mother. The Regional Court in Zielona Góra refused to execute it, having found that the case at hand could not be considered a case of abduction, as at the date of the family’s departure for Poland no ruling or decision which would terminate the mother’s parental rights had been issued. In their statements before the court, the lawyers of the Ordo Iuris Institute further recalled that the Kingdom of Norway is known for systemic violations of human rights, as evidenced by the thirty-five cases concerning the efforts of Barnevernet that are pending against the state before the European Court of Human Rights. They also argued that similar conclusions have been reached by the Office for Foreigners and the Minister of Foreign Affairs, who granted asylum to Ms Garmo and her daughter Eira.

This is not the first case where Polish courts refused to extradite families that have fled to Poland. The first such case, and thus the most precedential, was the one of Denis Lisov, a Russian man who had fled with his three daughters from Sweden to Poland, where the children were placed in a Muslim foster family due to their mother’s illness. In turn, the den Hertog family came to Poland from the Netherlands. Their autistic son was unjustifiably placed in a Dutch childcare facility. Case-law shows that Polish courts have been convinced in the past to carry out detailed verifications of cases concerning extradition of individuals for the purpose of conducting criminal proceedings against them.

“The decision to extradite the mother to Norway would most surely lead to her separation from her children, as she would be almost certainly temporarily detained. The children would be handed over to the father, and then to Barnevernet, given the acts of violence the father had perpetrated against them beforehand. As a result, as we pointed out, any and all ties between the mother and the children would be severed. The documents collected in the case files show that both the children’s court-appointed guardian, as well as their teachers and the school pedagogue have indicated that there are strong ties between mother and her children. In our opinion, her extradition to Norway could therefore constitute a violation of Article 8 of the European Convention on Human Rights,” said adw. Filip Wołoszczak of the Ordo Iuris Process Intervention Centre. 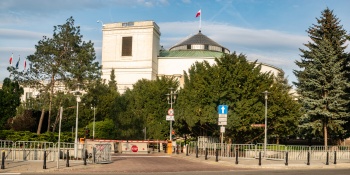 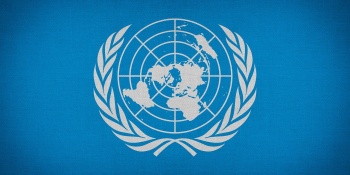 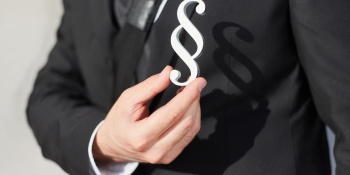 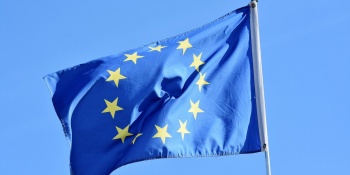