The case of employees of the Norway's government office for children – Barnevernet, who took away a Polish child without any legal basis, should be re-examined by the court. Such a decision was issued by the District Court in Tarnów. It would be a precedent as a foreign official has never been held liable before court in Poland for an action targeted against Polish family. Parents from Tarnów are represented by lawyers from Ordo Iuris.

At 2015/2016 New Year’s Eve night while watching fireworks, mother with a young daughter were accosted by a group of aggressive young people under the influence of alcohol. Due to that, the woman decided to call the Norwegian police. While recording the family’s testimonies, police officers noticed an open bottle of champagne on the table. On this basis they stated that parents of the minor had an alcohol problem. They immediately notified about this fact officers from Barnevernet, who took their daughter by force and placed her at the children's emergency shelter. The child was returned to parents not until 4 January 2019.

After coming back to Poland on 18 January 2016, the mother submitted to the Tarnów District Prosecutor a notification of a suspected criminal offence of exceeding powers by Norwegian officers. On 1 February 2016, an investigation (concerning offence under Art. 231(1) of the Polish Penal Code) was initiated. The family was represented by layers from Ordo Iuris. Due to two decisions issued by the District Prosecutor on the discontinuation of the proceedings, the Institute on behalf of parents filed an indictment against Barnevernet employees. Despite the indictment, the District Court in Tarnów by decision of June 2019 dismissed the proceedings against Norwegian officers, taking the view that their behaviour lacked statutory features of a prohibited act. Layers from Ordo Iuris submitted a complaint against the decision.

The case was referred to the District Court in Tarnów. It issued the decision on submitting the case for further examination. The court stated in the justification that “(...) this case should be examined during a trial. It will guarantee the adversarial character of the court proceedings, allow the prosecutor to comply with rules determined in Art. 2(1)(1)-(3) of the Polish Criminal Procedure Code and provide the court with the opportunity by direct contact with evidence to settle the case on the basis of true factual findings. Only on the basis of such factual findings it will be possible to issue a legal assessment of events covered by these proceedings”.

“The Polish state represented in this case by the District Court in Tarnów should carry out in-depth investigation in the case in which the victim is a Polish under-age citizen. These proceedings have a precedent character as no case of a foreign officer has ever been brought before the Polish court for unjustified destruction of Polish families – adds Maciej Kryczka, a layer from the Ordo Iuris Litigation Centre. 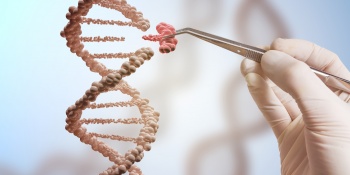 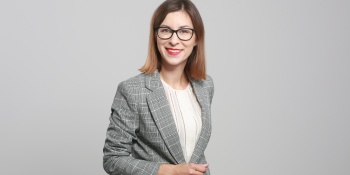 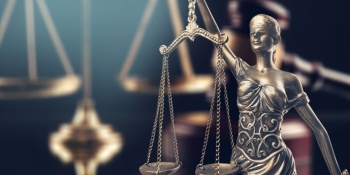