The Organization for Security and Cooperation in Europe has just issued its next Hate Crime Report. For the first time, in its section on Poland the 2016 document has mentioned Christians as a separate target group of hate crime, with 19 reported cases, including 17 submitted to the OSCE by Ordo Iuris Institute.

The data published annually by the OSCE shows that the wave of hate crimes targeting Christians has been growing across Europe. The report quotes 509 cases of hate crime against Christians as reported in 2016 by non-governmental organization – nearly 8% more than in the preceding year. Meanwhile, it should be noted that in 2016 the number of illegal acts targeting Muslims in Europe has fallen to 371, against 677 in 2015.

Cases concerning Poland have once again been included in the Report. Unfortunately, the rise of hate acts against Christians is also witnessed in our country. It should be highlighted that the section on Poland has for the first time mentioned Christians as a separate target group of hate crime. The 2016 document quotes 19 incidents in Poland, while in 2012, in a larger, aggregate category of all hate-motivated crimes against “Christians and other religious groups” only 2 offences were reported.

Cases submitted by Ordo Iuris and included in the OSCE Report concern, among all, the desecration and theft of the tabernacle with consecrated hosts and painting of satanic symbols in Lipiany church or  the desecration of the cemetery in Ełk, where more than 100 tombstones were destroyed over a night.

Statistics in the 2016 OSCE Report cover 44 Member States, and include official police data on hate crimes from 17 countries as well as a detailed overview of methods used by the States to process and record reported hate bias offences. The document is complemented with hate crime reports from 48 States, submitted by 125 non-governmental organizations, the UN Human Rights Council and the OSCE field offices.

Ordo Iuris Institute was among the organizations which submitted data on hate bias incidents against Christians in Poland. This was already the third submission made by the Institute to the OSCE. 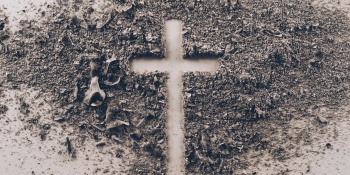 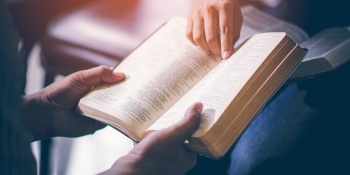 European Court of Human Rights: Switzerland violated human rights by refusing to grant asylum to a Muslim convert to Christianity

The European Court of Human Rights in Strasbourg ruled that Switzerland violated human rights by denying asylum to an Afghan man who converted to Christianity from Islam and fled his homeland fearing persecution. 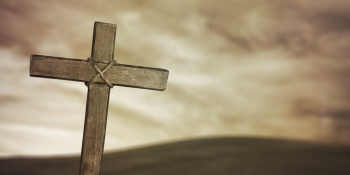 The increasingly frequent reports of religious insults and attacks on Christians, churches and clergy indicate that the number of religiously motivated hate crimes is on the rise, both in Poland and the rest of Europe. 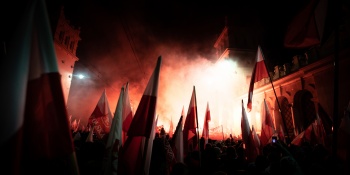 The District Court for Warsaw – Śródmieście decided to apply for the European Parliament for the waiver of the immunity for Guy Verhofstadt.