The debate on the possibility of the European Union's accession to the gender Istanbul Convention is in progress. However, there is no agreement among the Member States on this matter. The European Parliament has presented to the Court of Justice of the European Union a request for an indication of the legal basis for the adoption by the EU of the controversial document. According to the analysis of Ordo Iuris, none of the articles proposed by the EP meet the conditions for doing so. It is also not possible to adopt the Convention without unanimity of the EU states. In this case, the Institute has prepared a position.

The Istanbul Convention is based on a controversial idea that violence against women would be determined by the social structure. This phenomenon, according to the authors of the document, is also the result of unequal relations between women and men and the assignment of specific social roles to women and men. The Convention also undermines the existence of objective differences between men and women which stem from biology, indicating that human gender is a social construct. Importantly, a number of provisions of the Istanbul Convention are contrary to the Charter of Fundamental Rights of the EU, and in particular Article 7 of the CFR, which introduces the principle of respect for private and family life, and Article 14(3) of the CFR. The latter states that the right of parents to ensure the upbringing and education of children according to their own religious, philosophical and pedagogical beliefs is respected, in accordance with the national laws governing the exercise of that right.

The European Parliament's proposal to the CJEU contains a question as to whether the Union can accede to the Convention without the consent of all Member States. The Ordo Iuris Institute explains that this would be contrary to the Treaty on the Functioning of the European Union. The Convention refers to the area of freedom, security and justice. The conclusion of international agreements in these areas requires unanimity in the European Council.

Furthermore, none of the articles of the Treaty proposed to the Court of Justice by the EP can be considered as a legal basis for the adoption of the act. They are contrary to Article 5 of the Convention, which sets out the obligations and principles of the responsibility of its parties. Indeed, the Union would have to impose uniform legal definitions on countries. However, the legal bases indicated in the proposal exclude the possibility of harmonisation of the laws and regulations of the Member States.

“It is difficult to foresee what all of the negative legal consequences of the adoption of the Istanbul Convention by the European Union would be. “There are grounds to believe that the possible accession of the EU to the Convention would lead to a significant destabilisation of the system of European law. “From this point of view, it is extremely important that the EU cannot accede to the Istanbul Convention without unanimity in the European Council”, says Łukasz Bernaciński from the Ordo Iuris Legislative Analysis Centre. 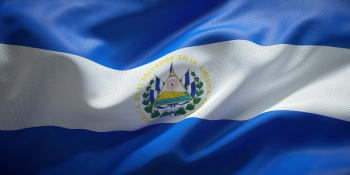 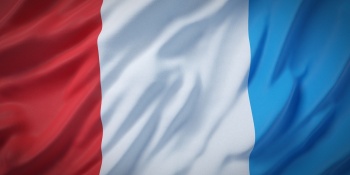 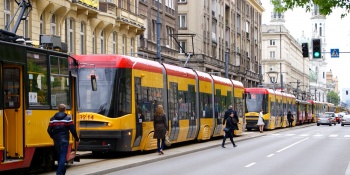