International organisations are under constant pressure from major NGOs, which use their financial resources as a mechanism to gain considerable political influence. As representatives of the European Center for Law and Justice point out in their comprehensive report, powerful non-governmental organisations financially support the largest international institutions, which translates into their influence on the largest political institutions and calls into question their autonomy. The foundation owned by George Soros has influence even in the European Court of Human Rights in Strasbourg as its judges are related to it. It is also heavily involved in funding the Council of Europe, the United Nations and WHO. International bodies also receive a lot of funding from Microsoft.

This problem applies not only to the Council of Europe. International organisations are at constant risk of being pressured by “philanthropists” who use their financial resources to try to gain political influence. The Bill and Melinda Gates Foundation's contribution to the World Health Organization (WHO) budget with donations of USD 530 million in 2019 is the largest after the United States.

Regular and high contributions to political organisations are made by George Soros in particular, whose Open Society foundation provides financial support to, among others, the UN, the International Criminal Court and WHO. Since 1984, Soros has donated and invested approximately USD 32 billion in the media, politics, and human rights sectors. His influence reaches even the European Court of Human Rights in Strasbourg (ECtHR).

The problem is highlighted by Grégor Puppinck, director of the ECLJ (European Center for Law and Justice) and an author of the report on the conflict of interest in the ECtHR resulting from the growing influence of the largest non-governmental organisations. As many as 22 out of 100 judges who sat on the ECtHR from 2009 to 2019 represented or previously cooperated with non-governmental organisations related to the Open Society foundation. It is highly controversial that they decided almost 90 cases in which organisations mentioned in the report were involved.

Even chief EU politicians do not hide their close relations with Soros. Soros' allies include Vice-President of the European Commission Vera Jourova and Commissioner for Budget Johannes Hahn, who in the past publicly spoke about joint efforts with Soros to “accelerate reforms”. Commissioner Hahn proposed the creation of a “Fund-25” that would allow the Polish and Hungarian veto on the politicised rule of law mechanism to be bypassed. A few days earlier, a similar solution was proposed by George Soros, but with the use of different tools.

“The figures presented in the ECJL report concerning financing of the most important international institutions such as the Council of Europe or WHO and connections of judges sitting in the European Court of Human Rights are alarming and make one reflect on the independence of these bodies. Without full transparency in this regard, it is difficult to talk about implementation of the rule of law by these institutions”, emphasizes Karolina Pawłowska, Director of the Ordo Iuris Center for International Law. 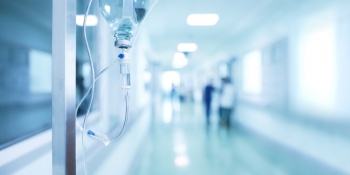 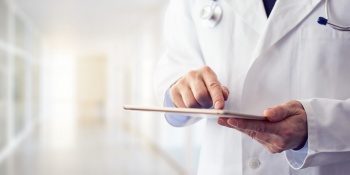 An English hospital decided to harvest organs of a Polish citizen who suffered from a heart attack in November last year. This happened despite the fact that the man remains in a minimally conscious state, opens his eyes and reacts to stimuli. 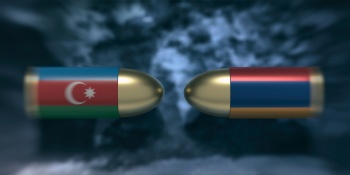