A stand for the defence of life and family at the United Nations forum. Ordo Iuris is participating in the Nairobi Summit

At the international UN summit in Nairobi, an attempt will be made to recognise abortion as a human right and to impose forced and vulgar sexual education on the countries. The event is attended by representatives of pro-abortion organizations, including Planned Parenthood. Despite the difficulties created by the summit's organizers, experts from the Ordo Iuris Institute are also participating in the event as representatives of one of the few organisations that defend life and family.

The meeting began on November 12th. From the beginning, the summit's organisation was highly questionable. Pro-life organisations from all over the world, including Ordo Iuris, faced major issues in obtaining accreditation for the event. Ultimately, the Institute was granted the status of delegates to the UN summit thanks to the support of the Kenyan government - the host.

The Ordo Iuris Institute has submitted alternative proposals for the summit's resolutions to the UN. The lawyers recommend that the event participants speak out strongly against abortion and remind everyone that the resolutions of the Cairo conference are still binding. It has been stated in the document that abortion may under no circumstances be promoted as a method of family planning, while the obligation of the countries is to reduce the number of carried out abortions (item 8.25 of the Cairo Population Conference Action Plan). The Institute also pointed out that the phenomenon of prenatal murder based on gender, race and disability is becoming more and more common on a global scale. Moreover, Ordo Iuris objected to the presentation of abortion in the context of health care and emphasized the need to improve the standards of maternity care as one of the key preconditions for providing real support to the parents and reducing the number of abortions. The Institute also spoke out in favour of the parents' right to raise their children in accordance with their own beliefs, including the knowledge of sexuality.

During the Nairobi Summit, Ordo Iuris delegates will have the floor at fifteen sessions. These will include a meeting on the recognition of abortion as a "basic health care treatment", sessions the aim of which is to condemn the protection of the lives of unborn children as an "act of violent and harmful practice", sessions on the implementation of radical and compulsory sex education programmes and on the involvement of international corporations in "breaking taboos and implementing social changes" through the promotion of LGBT ideologies.

"We also want to speak out at a parallel event taking place near the UN Summit, hosted by pro-life organisations from Europe and the US which have not been admitted to the Summit. We wish to express our support for them, and at the same time object to the radical proposals of the UN" - commented Karolina Pawłowska, an expert of the Ordo Iuris Institute.

The Institute has drawn up a petition addressed to the Polish government with an appeal that the government protest against pro-abortion proposals contrary to both Polish and international law. 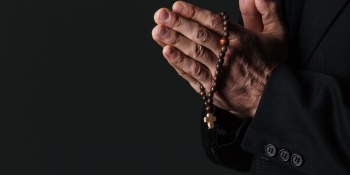 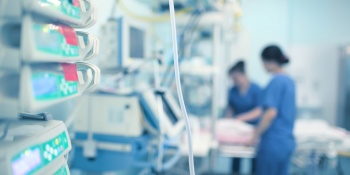 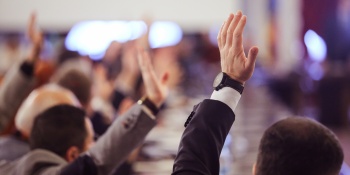 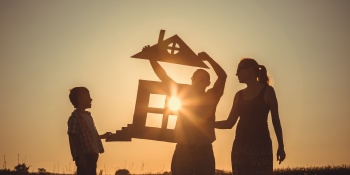