The Strasbourg Tribunal ruled in favor of the father, whose children were unjustly taken away

The European Court of Human Rights ruled that depriving a father of the possibility to maintain contact with his daughter based on false accusations of domestic violence constitutes a violation of his right to respect for private and family life.  In the course of their proceedings Spanish courts overlooked many important circumstances.  The Spanish authorities must now re-examine the case of this family.

In 2012, Wael Haddad, the father of three, including 18-month-old daughter, was accused by his wife of alleged use of domestic violence.  In reaction to the accusations, a criminal court issued a provisional order depriving the father of his parental rights and forbidding him to contact his wife and children.  A few months later, the minors were separated from their father against their will and directed to a foster care institution. In 2013, the court cleared the man of all charges.  Despite that, the man’s sons were returned to their father only in 2016, whereas the daughter was transferred by the Family Court to foster care.  The appeals of both parents against the last ruling were rejected.

The European Human Rights Court in Strasburg stated that the actions of the Family Court were hasty and constituted a violation of the father’s right to respect of his private and family life (Article 8 of the European Convention on Human Rights).  The Family Court should have taken into consideration that the accusations based on which he was deprived of the right to contact his daughter proved to be groundless.  It underscored that, when deciding to place the daughter under foster care, the Spanish authorities have not once considered such circumstances as the young age of the child (eighteen months), the existing bond between the daughter and her parents, the lapse of time from the moment of the separation of the parents, the impact of the isolation on the relationship between the three siblings.  Moreover, the court which dismissed the complaint of the father against the decision to place the girl into a foster family did not examine whether there are problems in the relationship between the father and the daughter and what emotional and educational capacity the man has.  It did not consider the health of the child, the material situation, or the conditions in which the child lived.  The tribunal also pointed out that the Spanish authorities should have first considered a less radical means than placing the child under foster care.

The tribunal reminded that Article 8 of the European Convention on Human Rights provides for the right of the father to be reunited with the child who was unjustly taken away from him. The Spanish authorities which are responsible for social care did not fulfil their obligation to guarantee the man this right.  According to the tribunal the authorities’ officials are responsible for the severance of contact between the father and the daughter, at least from the time when the accusation of domestic violence against the father proved to be groundless.  Moreover, the authorities were only restating their initial decisions without grounding them in actual circumstances of the case and evidence available.  This way they displayed their determination to place the girl into foster care with the possibility of her later adoption by a foster family.  The tribunal recognized that the best form of redress for the plaintiff would be for the Spanish authorities to re-examine the case based on the determinations of this verdict, to secure the plaintiffs right to family life and the best interest of the child.

The Director of the Center for International Law of the Ordo Iuris Institute, Ms. Rozalia Kielmans-Ratyńska commented by saying: “The ruling of the Strasburg Tribunal confirms that a parent who was unjustly deprived of his child has the right to the restoration of parental authority in situations where the accusations raised against him proved to be groundless. Additionally, this verdict is raising one more important question in cases where the order to take away the child is issued as a temporary measure.  A refusal to restore contact with the child and the decision to place the child under foster care may not be so supported by the justification that the contacts with the child have already not been maintained for an extended period.  Otherwise, each appropriately long separation of a child from the parent would lead to the deprivation of parental authority.“ 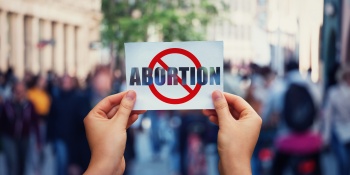 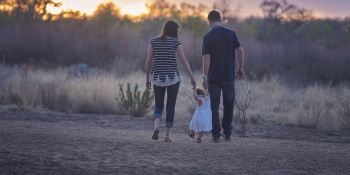 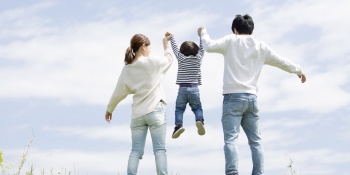 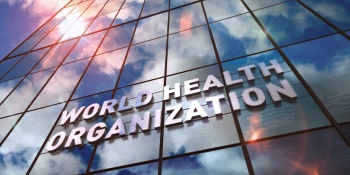