by the Foundation of Ordo Iuris Institute for Legal Culture

I. Facts of the case

a) considering that the assessment of the state of the rule of law in the whose authorities have requested for an EAW is not admissible, there exist no grounds for the Irish High Court to refuse the execution of the EAW;

b) the Court should refuse to provide an answer to the reference for a preliminary ruling considering its purely hypothetical nature. 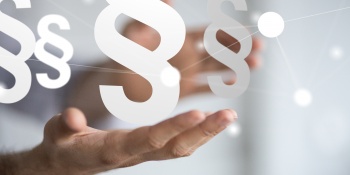