· The Ordo Iuris Institute and Collegium Intermarium university have set up an international observation mission to verify the election process in connection with the parliamentary elections in Hungary.

· This year's elections will be combined with a referendum on, inter alia, promoting the so-called gender correction in children or sexual education provided by LGBT organizations.

· Experts will examine issues such as the functioning of the electoral system, campaign financing, freedom and access to the media, the conduct of the referendum, and the involvement of Hungarian civil society in the election and referendum process.

The purpose of the mission will be to verify that the election process was conducted in a fair, democratic manner and free from any unfair interference and groundless accusations. The Ordo Iuris Institute and Collegium Intermarium invited academics, journalists, lawyers and civil society representatives from four European countries to participate in the mission, so that they could use their authority to guarantee an independent and objective evaluation of the Hungarian elections. The mission of the observers will take place in parallel, inter alia, to the mission of the Organization for Security and Cooperation in Europe. In the opinion of the organizers, the simultaneous work of international observation missions will contribute to a more in-depth and balanced evaluation of the election and referendum process.

This year's elections in Hungary are of a special nature, because apart from the election of members of parliament, Hungarian citizens will have the opportunity to express their opinions, inter alia, by means of a national referendum on promoting the so-called gender correction in children and the provision of sex education in schools by the LGBT movement without parental consent. According to experts, the combination of elections with a referendum may be of importance for voter turnout, but it raises a number of questions regarding the relationship between the election campaign and the referendum campaign. They concern both statutory regulations and election administration and campaign financing. For this reason, the experts of the international team also include economists and media experts.

Immediately after the elections, the international observation mission will publish a comprehensive report that will cover issues such as the evaluation of the electoral system, campaign financing, media freedom and access, the conduct of the referendum and the involvement of Hungarian civil society in the election and referendum process.

“No one except Hungarian citizens can decide about the future of their country. The role of the observation mission is to identify threats to the sovereign implementation of this principle. The key criteria for our work are transparency, honesty, openness and the democratic nature of the election process. Recalling the relevant standards set out in the legal doctrine and recognized international practice, we want the international observer mission to be a guarantee of a reliable evaluation of the Hungarian parliamentary elections and the referendum"- summarizes the chairman of the observer mission, Jerzy Kwaśniewski, President of the Ordo Iuris Institute and Chairman of the Board of Trustees of Collegium Intermarium.

The observers' mission begins on March 24 and will last until April 5. 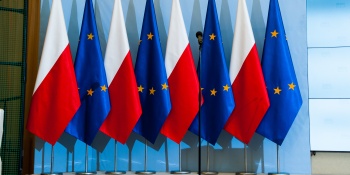 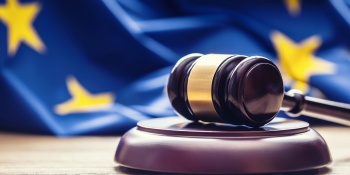 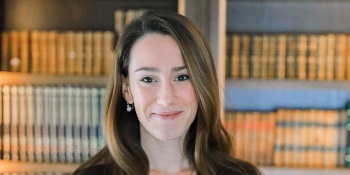 Italian election results: a conservative turn which promises to put an end to years of anti-life and anti-family policies and reinforce the concept of Europe of nations

The results of the elections held in Italy on September 25, 2022, marked a clear preference of Italians for conservative parties and a strong victory of the right-wing coalition led by Giorgia Meloni's.