Under the 1973 US Supreme Court ruling in the Roe v Wade case, "the right to abortion" was considered to be derived from the US Constitution and therefore applicable to everyone throughout the United States. The possibility of abortion was supposed to result from the right to privacy. This verdict clearly changed the previous policy of the states in the matter of respecting human life in the prenatal period of development. Until now, a significant number of states have been against abortion, and decisions in this regard have been resolved at the state level.

After nearly half a century, on June 24, 2022, the US Supreme Court revoked the US "right to abortion" treated as a federal law. Pursuant to the Dobbs v Jackson ruling, the US Supreme Court restored the autonomy of the states in deciding whether to legalize or ban abortion in individual states. At the same time, it made abortion banned in 13 states on the day of the ruling, and it is anticipated that a similar legal situation may take place in 26 states.

- The discussed ruling shows that the law on abortion in the USA, which was in force for almost half a century, was not only defective, but also contrary to the Constitution. Although the discussed judgment does not guarantee full protection of life at the prenatal stage, it should be clearly emphasized and appreciated that it rejects the bizarre "right to abortion" that would arise directly from the US Constitution - emphasizes Jan Melon, analyst at the Center for Medical Law and Bioethics of the Institute for Ordo Iuris Legal Culture. 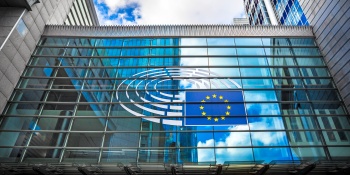 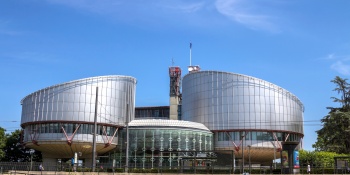