· The cases pending at the ECtHR concern two Romanian catechists who were removed from teaching religion by the Orthodox archbishop.

· The Ordo Iuris Institute submitted an amicus curiae brief to the ECtHR, stating that religious associations have the right to decide who will teach religion on their behalf.

READ THE OPINION OF A FRIEND OF THE COURT - LINK

The European Court of Human Rights is examining a complaint by two female catechists against Romania who were dismissed from school after the local archbishop withdrew their so-called canonical mission, i.e. referral to teaching religion on behalf of the Orthodox Church. Catechists tried to appeal against the termination of the contract to labor courts, but they rejected their appeals, pointing out that they did not have the competence to assess the merits of their dismissal. The women complained to the ECtHR, pointing out that their dismissal violated their right to privacy.

The canonical mission is a formal confirmation of the professional qualifications and moral attitude of a person teaching a given religion. A similar solution is used in the Catholic Church, where it is also required to give the catechist a canonical mission to teach religion at school.

In July, the Ordo Iuris Institute joined the proceedings with the consent of the President of the Fourth Section of the ECtHR, presenting an amicus curiae opinion. The opinion indicated that religious associations such as the Catholic Church or the Orthodox Church have the right to respect their autonomy in internal matters, as provided for in Art. 9 of the Convention for the Protection of Human Rights and Fundamental Freedoms. It is also internal to decide who will teach on behalf of a given denomination about the principles of a given religion. When teaching religion, not only professional qualifications (theological education, pedagogical skills) are important, but also the compliance of the personal attitude of the catechist with the principles of the proclaimed religious doctrine (both in professional and private life). Therefore, in countries where religion classes are organized in schools, labor law makes employment of a catechist dependent on the support of a religious association, usually in the form of a canonical mission.

“We joined this matter because of its universal importance for the autonomy of all religious communities, not only for the Orthodox Church. It depends on the judgment of the ECtHR in this case whether state courts in Europe will be able to interfere in deciding who can teach religion at school on behalf of a denomination. In our opinion, it is obvious that even if the catechist formally has the status of a school teacher, he is in fact a representative of a religious association whose duty is not only to impart knowledge about a given religion, but also to bear witness to his own faith through a personal example. This is the purpose of the legal structure of the canonical mission, which in many countries - including Romania and Poland - is a condition for employing a catechist at school. Therefore, it is the Church, the Church and other religious associations that should have the exclusive right to evaluate the professional and moral qualifications of the teachers of religion delegated by them. In such a situation, the legitimacy of terminating a catechist's employment contract should not be subject to judicial review, because the court has no competence to assess the catechist's moral attitude from the point of view of religious doctrine, ”noted Weronika Przebierała, director of the International Law Center of the Ordo Iuris Institute. 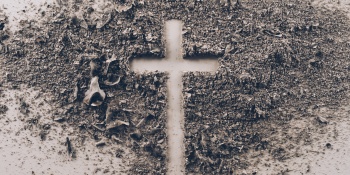 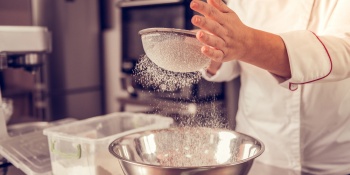 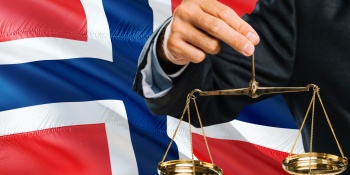 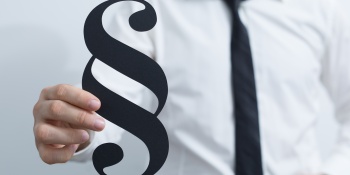