· In Ukraine, the war caused by Russian aggression continues.

· As a result of military actions, war crimes are committed against civilians.

· The Ordo Iuris Institute has taken steps to document Russian war crimes, aimed at bringing those guilty to international responsibility. · You can report crimes through stopwarcrimes.org and the War Crimes Archive profile on Facebook.

· On the website you can also sign a petition to the UN Secretary-General, the Head of the Council of the European Union and the President of Poland, with an appeal to take action to bring the International Criminal Court responsible for the crimes.

The invasion that the government of Vladimir Putin has started is an infringement of the mandatory ban on the strik war and the war between States. These principles were already confirmed in 1929 in the Brianda-Kellogg Pact, which was later the basis for the conviction of Nazi civilian and military commanders of the third German Reich by the Nuremberg Court. The prohibition of the attack war also perpetuates the Charter of United Nations.

Ordo Iuris has prepared an appeal to the highest international authorieties to investigate the Russian war crimes. The petition is addressed to the Secretary-General of the United Nations, Head of the Council of the European Union and the President of Poland. The Foundation also collects reports of war crimes. You can report this information through stopwarcrimes.org, as well as the War Crimes Archive profile on Facebook. The reports submitted will be reviewed and collected in an archive of war crimes, which will serve during the future process of Russian and Belarusian dignitaries and military commanders. 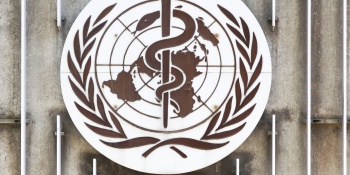 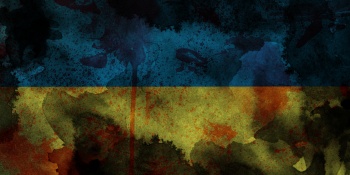 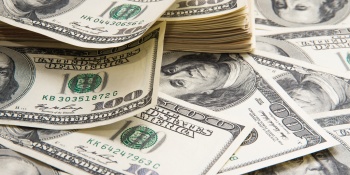 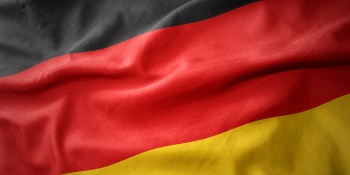