Maja G.’s post was reposted by numerous social media users and on an LGBT organisation website. Following a notification made by the Institute, the Prosecutor’s Office looked into the case. That day’s recordings from security cameras in the trams that run the route in question had mostly been deleted. Those that were still available did not confirm a murder attempt. Also, none of the tram drivers witnessed the alleged incident.

The Prosecutor’s Office also asked the Campaign Against Homophobia, which reposted Maja G.’s accusations, whether any witnesses of the incident had stepped forward. The CAH did not respond to the Prosecutor’s letter yet, at an interrogation, the organisation’s representative said they had not identified any witnesses. Maja G. was also interrogated. She claimed a man whom she did not know had pushed her on the tracks at one of the tram stops in Warsaw. However, she decided against reporting the incident to law enforcement authorities.

The Prosecutor’s Office determined the victim’s testimony was incoherent and self-contradictory. The woman could not even identify the stop where the incident had supposedly happened. She suggested two different stops more than 2 km away from each other. In addition, first she said that she had been pushed to the tracks, and later that she had been pulled to the track by her backpack. She also said she did not know who had helped her get up, even though she previously claimed it was a tram driver (that is what her online post had said).

“The Prosecutor’s Office’s decision proves that the activist was guilty of misinformation. Her post could have led to the impression that persons who identify themselves with LGBT organisations are persecuted in Poland. We hope that this decision will make the LGBT activists stop using such methods to manipulate public opinion,” says Witold Łukasik of the Ordo Iuris Litigation Centre. 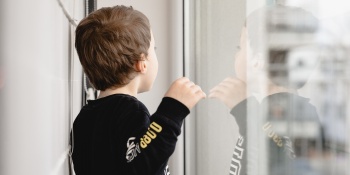 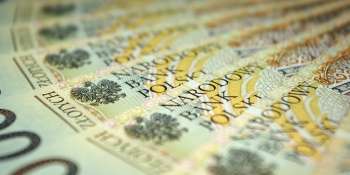 Wilamowice will not lose the Norway Grants subsidy. The decision was made after the city passed a resolution to adopt the Local Government Charter of the Rights of the Family, which waived another resolution expressing objection to ‘the undermining of the model of the family by representatives of LGBT communities’.