Alliance for the Common Good

“We have created the Alliance for the Common Good to fight for the Europe that made our civilization great, and gave it purpose,” said Miklós Szánthó at the press conference. The Center’s director explained that “we must take up this fight, because we once again live in an age of ideological Cold War,” and the ideals of “God, Homeland, Family” are under sustained attack. Mr. Szánthó, who also serves as the Vice President of the Alliance for the Common Good (ACG), pointed out that the battle is between liberal globalist and sovereignist localist forces, and while “in Central and Eastern Europe we have managed to defeat Marxism, we had to realize that a slightly revised version of the same ideology triumphed in the West.” As a result the Left has gone crazy with identity politics. This has also led to Western, nominally Christian Democratic parties abandoning all their principles for the sake of power, which they eventually lost anyway. The conclusion we must draw, is that what is left of the true Europe is today found here, in Central Europe. The ACG will act to protect this real Europe.

“Organizations from different parts of Europe have gathered here in Budapest today for one purpose - to form a common coalition to protect true values, sovereignty, human rights, freedom of expression and academic freedom,” said Karolina Pawłowska, the President of the new organization. She explained that the ACG was fundamentally opposed to the relativization of Human Rights, and deploying them to harm humanity. “It is not enough to act alone - in order to really change something, we have to act together. From today on, our voice will be much stronger. Our initiative is open to new members,” said Mrs. Pawłowska, expressing the hope that new organizations will join the Alliance.

After the announcement the representatives of the founding members of the ACG, Tymoteusz Zych, the Vice President of the Board of the Ordo Iuris, István Kovács the Strategic Director of the Center for Fundamental Rights, Patrik Daniska, the head of the Slovakian Human Rights and Family Policy Institute, Francesco Guibilei, the President of the Italian think tank Nazione Futura and Jan Gregor, the Vice President of the Czech Alliance for the Family took part in a roundtable discussion, where they reiterated that the Alliance will not just act in the intellectual fields, including working on academic issues, research, conferences, but will also take more practical steps, including the political dimension to protect common sense. 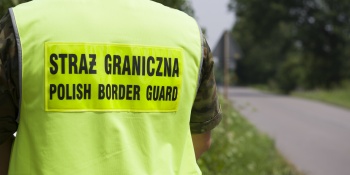 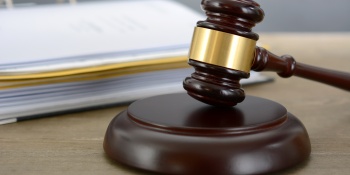