The United Nations has conducted a periodic observance of Poland's implementation of the UN Convention against Torture. The issues examined by the Committee Against Torture, however, have gone beyond the body's task scope. Among other remarks, the Committee has deemed the restriction of the ability to commit the murder of unborn children by abortion to be degrading and inhuman treatment. The Ordo Iuris Institute presented its report at the UN meeting in Geneva.

When conducting the hearing of the Polish delegation, the Committee also relied on the reports submitted by the Polish Ombudsman and alternative reports drawn up by Polish non-governmental organisations, such as Ordo Iuris. The Institute's document was backed by 11 community organisations in Poland.

Among the issues examined by the Committee, there were subjects that did not fall within the scope of its actions, such as domestic violence or the ability to kill unborn children. According to the members of the Committee, restricting abortion constitutes cruel, inhuman, and degrading treatment. The assembly was also concerned about doctors' ability to invoke the Conscience Clause, serving as a base for the refusal to perform an abortion. One of the Committee members suggests that Polish government should keep the record of the instances when the conscience clause is invoked, and the application of the clause ought to be restricted, considering other persons' “rights and fundamental freedoms”. As the UN documents would imply, that means putting mothers' will and decisions to kill their children above the children’s right to live.

The Ordo Iuris Institute was represented by the Director of the Centre of the International Law, Rozalia Kielmans-Ratyńska. She touched upon the issue which had also been addressed in an alternative report, regarding three statutory exceptions whereby the murder of unborn children by abortion is allowed, and the issue of late-abortion survivor children being left for dead.

“We have clearly emphasised that the binding Act on Family Planning allows for torture, as well as degrading and inhuman treatment of unborn children. Additionally, it discriminates against unborn children because of their medical condition and the circumstances of their conception, and it also leads to instances of discrimination based upon the method used during a child's delivery. We have reminded the Committee that in the case of the eugenic premise, unborn children may be killed until they are able to live independently, which is around the 22nd week of life, and when it comes to the last premise, that would be around as late as until the 12th week of a conceived child's life,” Rozalia Kielmans-Ratyńska pointed out.

Scientific data shows that eight weeks after being conceived, children are already responsive to touch, and in the 20th week of life their nervous system is developed. This means that while being killed by abortion, they are subjected to extremely cruel and painful treatment. The Ordo Iuris Institute has indicated that neither in international law nor in Polish law does a “right to kill” exist; the right to live does exist, however, and the protection of unborn children it ensures is enshrined in both the Convention on the Rights of the Child and the International Covenant on Civil and Political Rights. The Institute has reminded the Committee of Poland's constitutional life protection, referring to the provisions of the Basic Law and the rulings of the Constitutional Tribunal and the Supreme Court. The importance of the Constitutional Tribunal's ruling of 7October 2015 has been highlighted, whereby the Tribunal clearly deemed it unconstitutional that there are regulations requiring a doctor invoking the Conscience Clause to refer a patient to a different doctor or medical facility in which a child could be killed by abortion. The representative of Ordo Iuris has also pointed out widely-covered instances where born-alive children who had been unsuccessfully aborted were left for dead.

“Such is the practice – first, there is an attempt to kill a vulnerable child in an extremely cruel and painful way, after which the needed medical aid and care is not provided to them; it is torture and inhuman, cruel treatment,” Rozalia Kielmans-Ratyńska added.

In less than two weeks, the Committee is due to submit its Closing Remarks to the Polish report. 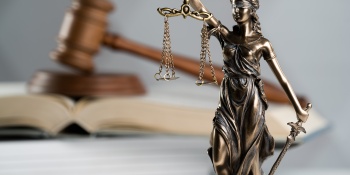 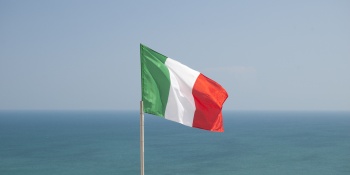 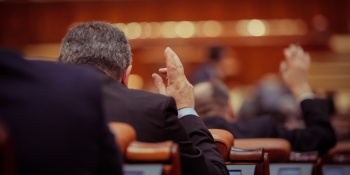